Sculpting an alien with Monster Clay. In this video we build the armature/foundation, add layers of clay and sculpt the alien head ready for the next video where we will be adding alien tentacles to the sculpt. The alien sculpt in the video is inspired by the alien featured in the early 1950s film, Invaders From Mars.

When the sculpture is finished, it will be molded and casted to reproduce replicas of the original sculpt. 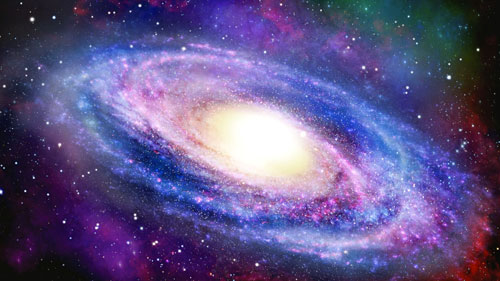