Dramamask was borne out of a cosmic petri dish in 2008 Earth-time after a Saturnian Shaman impregnated a medieval white witch from Somersetshire, England, planet Earth. Dramamask grew quickly, after evolving and taking shape out of the cosmic petri dish and started to create artwork using media including oil & acrylic paints, grapite pencil and moon dust. 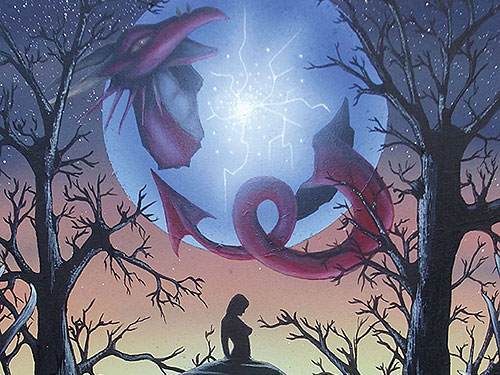 Many themes, styles and topics have been created by Dramamask, including surrealism, fantasy, science-fiction, portraiture, landscape, symbolism, the occult, abstract and more. 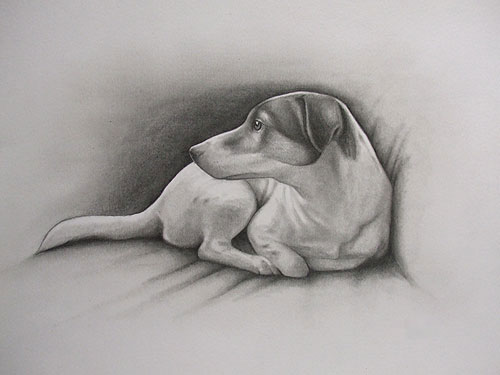 Over the course of Earth-time, Dramamask evolved into creating digital art, graphic design for use with logos, signs, labels, web graphics, t-shirts and much more. 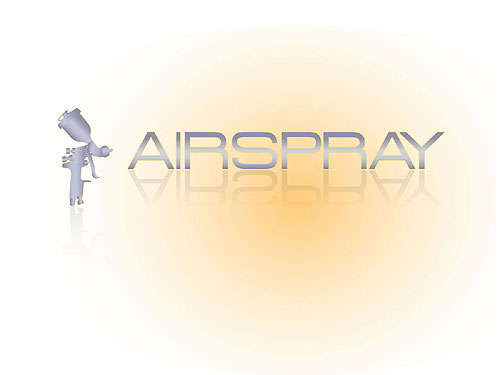 A diverse array of creative pursuits incorporating many vessels and media, such as sculpture, molding, casting, clay, plaster of Paris, latex, concrete, resin and much more. 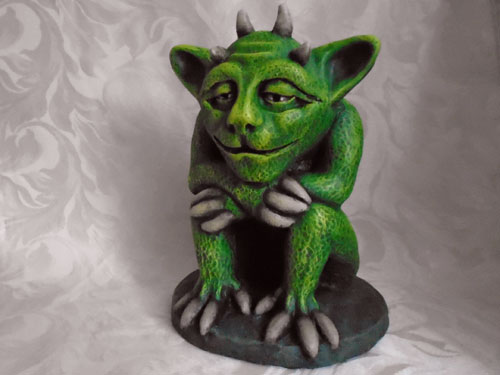 In 2011, Earth-time, Dramamask Publishers was formed and up until now, two books have been published by two authors. The first being a crime-thriller called ‘Just Retribution’ by Dan King and the second being a humourous biography called ‘Sex, Trucks and Rock n’ Roll by Steve Ross. Due to the popularity of Dramamask Publishers, many books are in the process of being published from a diverse array of authors. 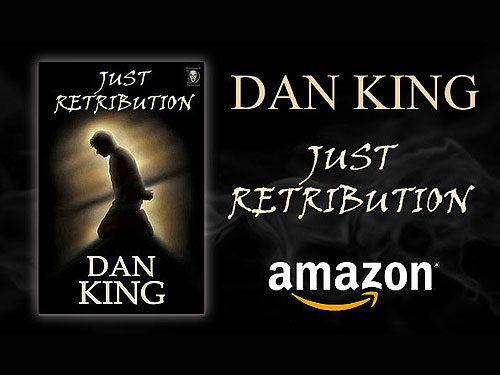